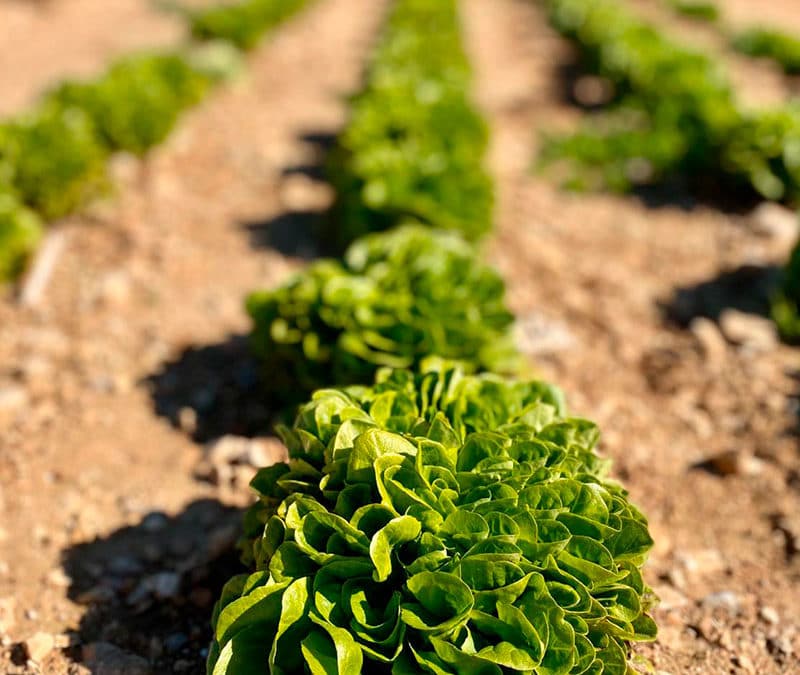 At TERRACOR we stand for integrated production, first step towards ecologic production made in a rational way. Here we expose different arguments to reflect on these new systems and techniques, as well as showing their advantages.

What is integrated production?

Until now, agricultural production used systems based on maximum profitability, using massively chemical products, which destroyed and polluted flora and fauna and the courses of water, affecting the soil. These systems produced a separation between the farmer and the land. A lot of knowledge got lost, leading to a lack of observation regarding environment and its evolution.

Why use integrated production?

Since the 50’s and 60’s, the chemical treatments in agriculture increased, which leaded among others, to the following problems:

Which are the benefits?

Some of the principal benefits for the producer are the rationalization of the practices of cultivation and the reduction of the loss of nutrients. Additionally, the decreased use of pesticides and fertilizers gives the product an excellent value. Integrated production improves its technologic level.
The benefit for the consumer consists in acquiring a high-quality product which is examined for the presence of pesticide residues.

The principal advantages for the environment are the respect for the biological balance of the agrarian ecosytems and the elimination of unnecessary pollution of air, soil and water.

This website uses cookies to improve your experience while you navigate through the website. Out of these, the cookies that are categorized as necessary are stored on your browser as they are essential for the working of basic functionalities of the website. We also use third-party cookies that help us analyze and understand how you use this website. These cookies will be stored in your browser only with your consent. You also have the option to opt-out of these cookies. But opting out of some of these cookies may affect your browsing experience.
SAVE & ACCEPT
RESERVA AHORA